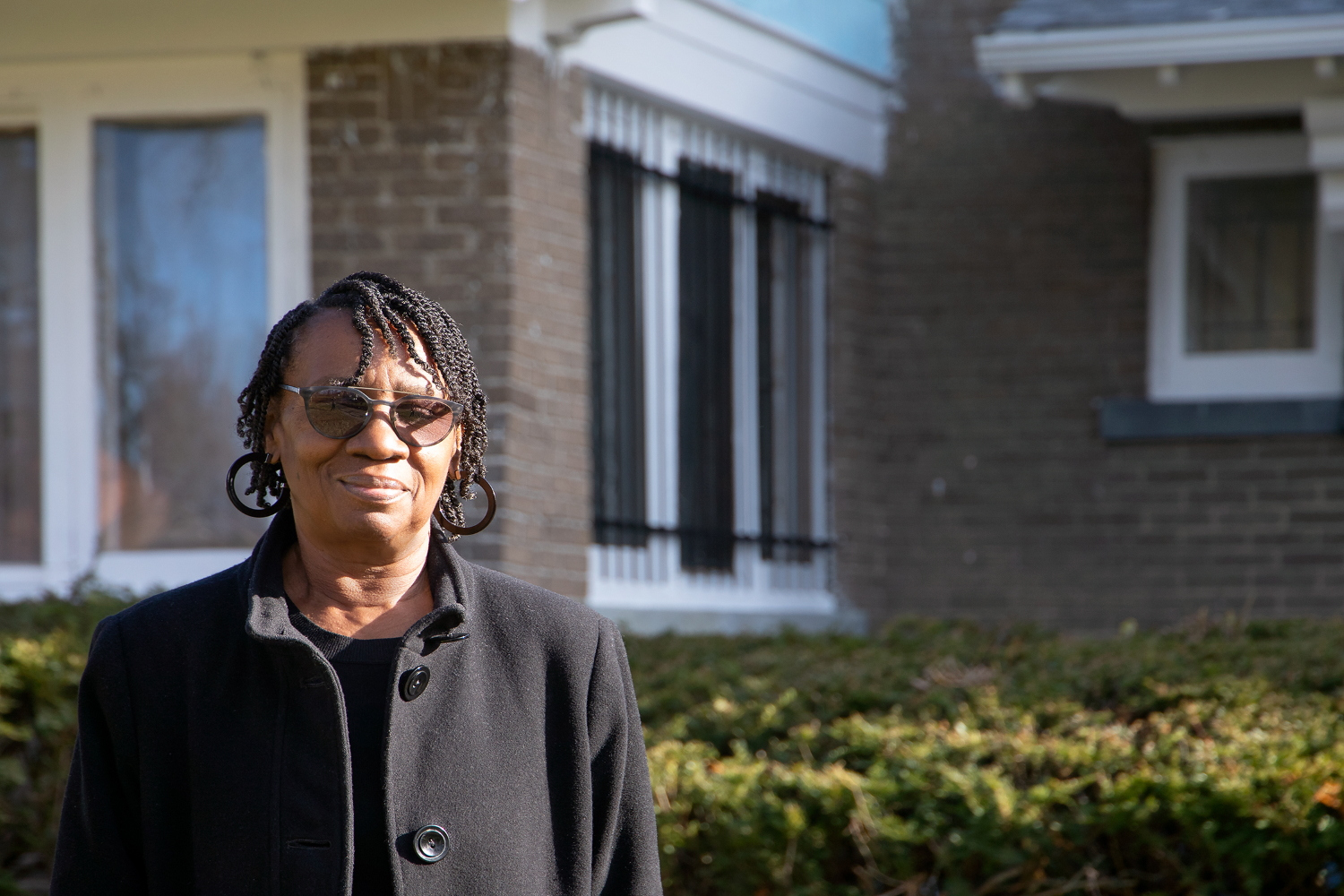 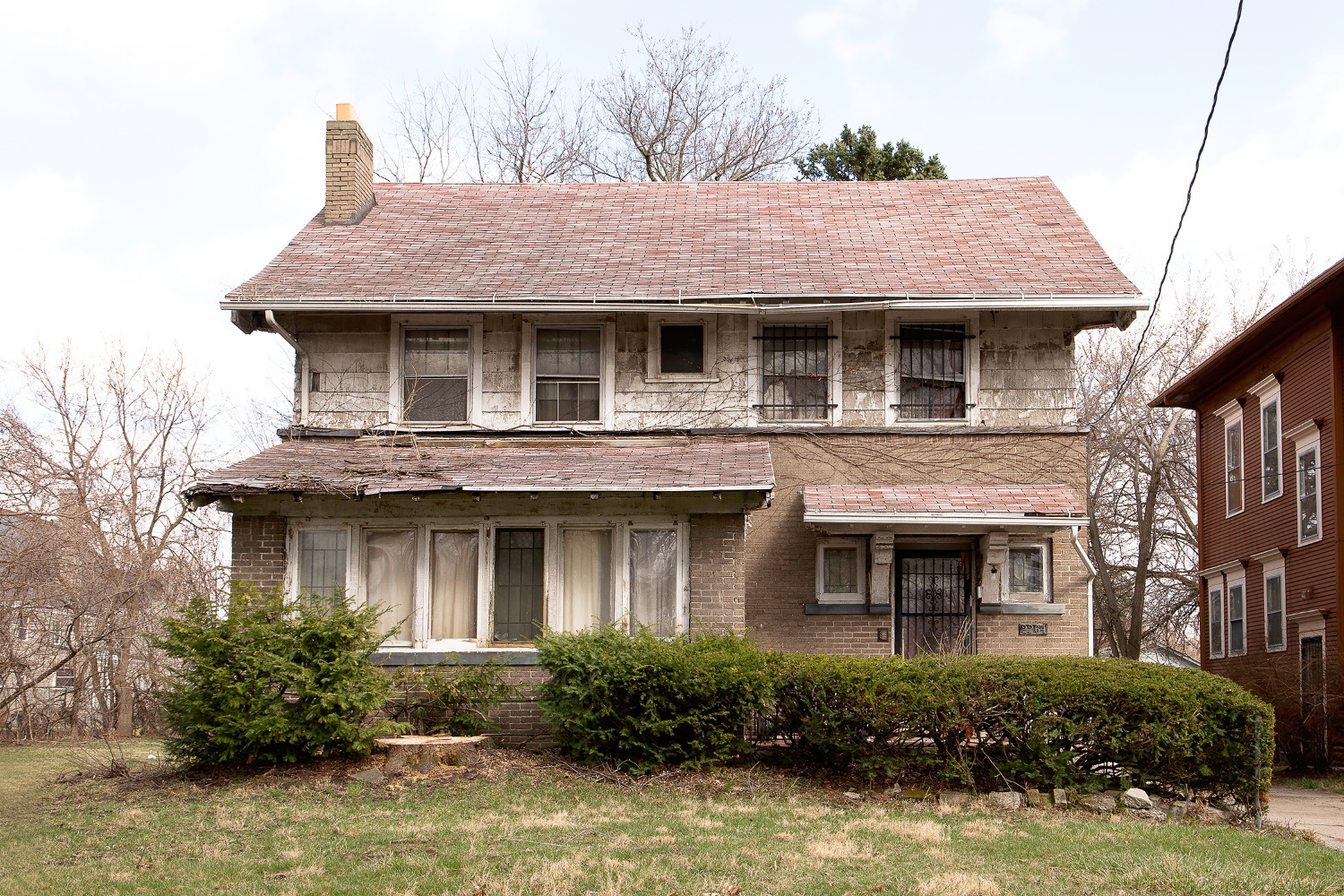 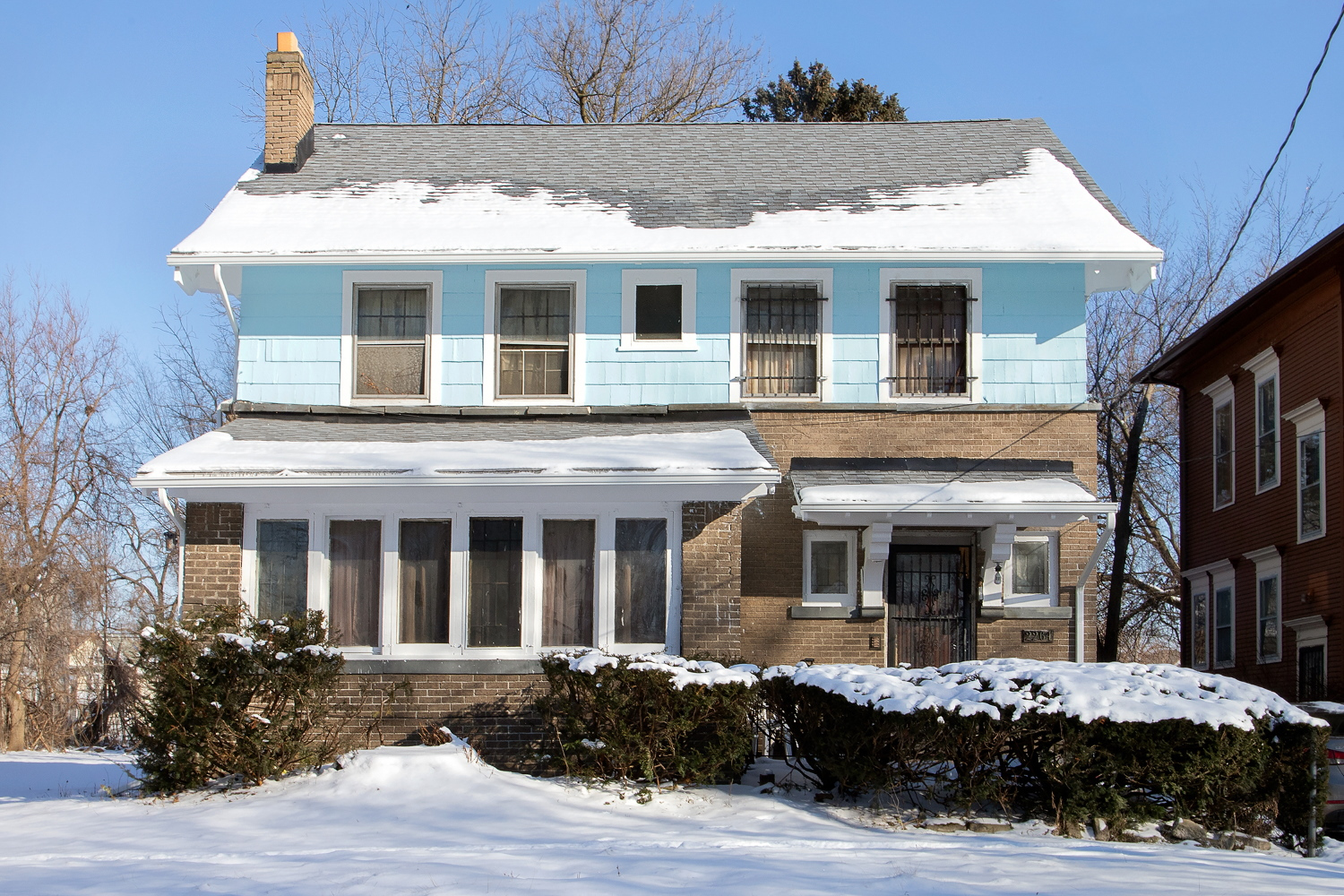 The house had seen better days, but it keeping it in the family mattered.

When the Land Bank first learned of the property on Fulton Street in Toledo's Olde Towne neighborhood, it was days away from being auctioned for mere dollars. That was unwelcome news to Sheila Stovall, who had made the house her home for six years.

In fact, it had been a family home since the 1970s, when her grandmother, Rose Burton, purchased it. Some years later, Ms. Burton passed away, but her name never left the deed, even as Ms. Stovall and her mother continued to live in the family home.

Unfortunately, this situation is all too common, and not just in Toledo. When a family member passes away, the title to the property can get 'tangled', leaving rightful heirs without the ability to take ownership and build generational wealth. Situations like this have been spotlighted by the Center for Community Progress as a major contributor to blight.

But land banks are designed with the tools to remedy such issues.

For Ms. Stovall, owning this family heirloom mattered, but it did not make sense to invest in the older house if she didn't own it. So, she did her best to handle ongoing maintenance until that fateful auction day came. That's when the Land Bank stepped in to help.

Keeping a property occupied is one of the Land Bank's highest priorities. So, when the Land Bank took ownership in late 2019, it opened up a conversation with Ms. Stovall about the house's future.

A new roof & gutters were installed. Long deferred tuck-pointing and repair to its brick facade were completed. Overgrown trees that were compromising the foundation were removed.

Finally, the Neoclassical style home was painted a beautiful sky blue color - a special choice of Ms. Stovall. No question, the transformation of the home from before until today is impressive.

"My grandmother owned many properties in Toledo at one time, and eventually this house was the only one left," said Ms. Stovall. "She was an entrepreneur. It means so much to carry on her legacy through this home."

This month, the Land Bank will finish the project and sell the property to Ms. Stovall. A priceless moment, indeed, because the family legacy will live on.