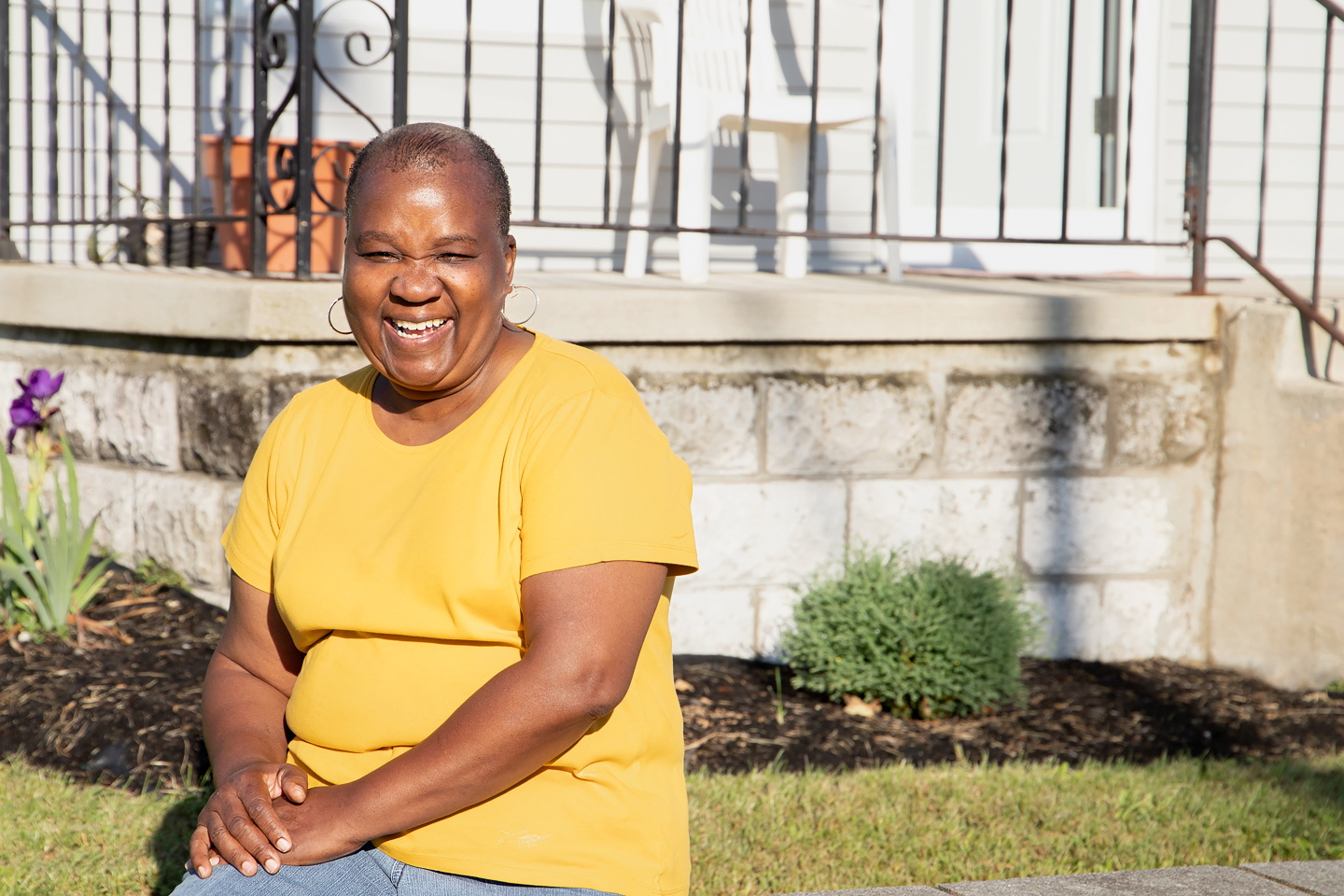 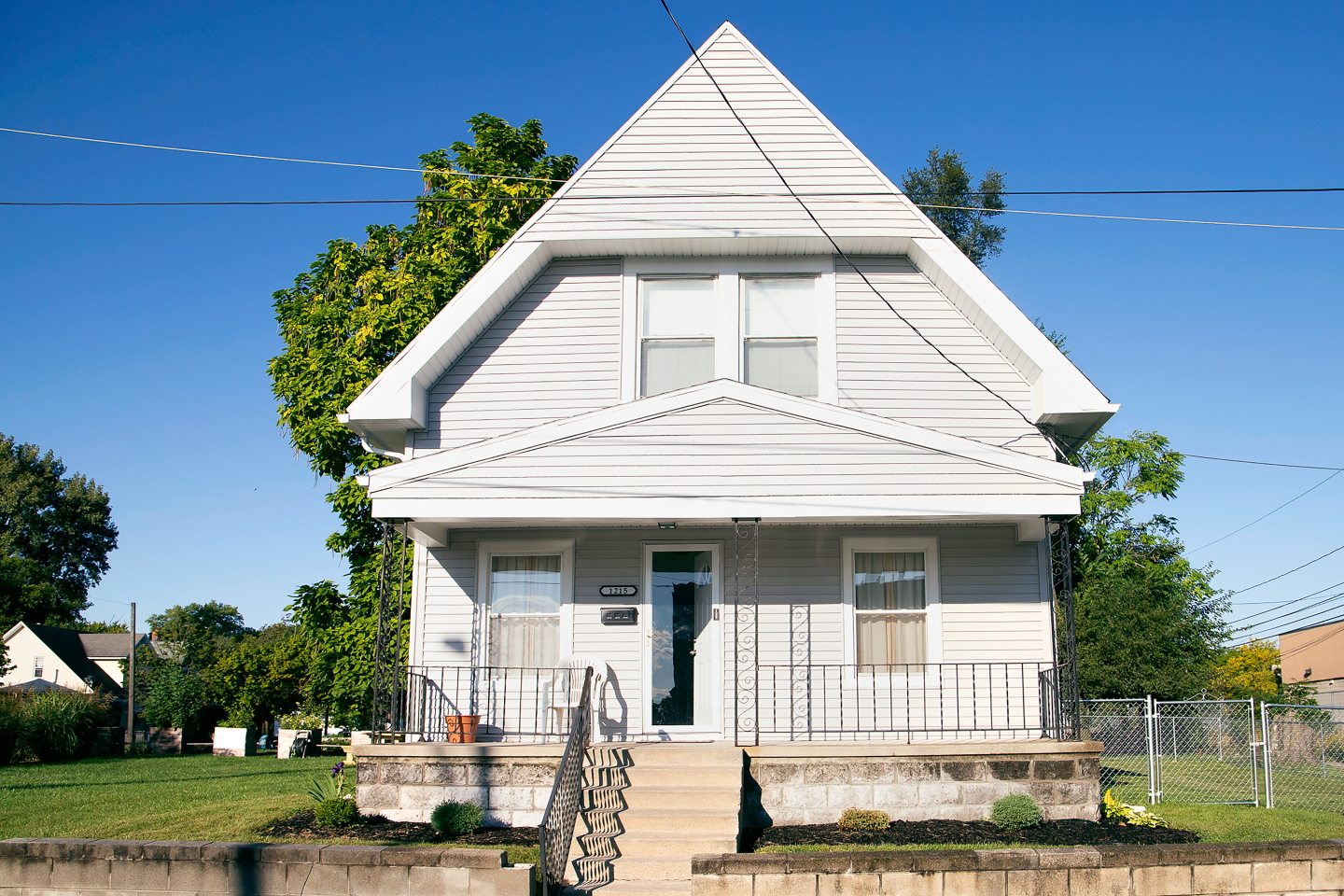 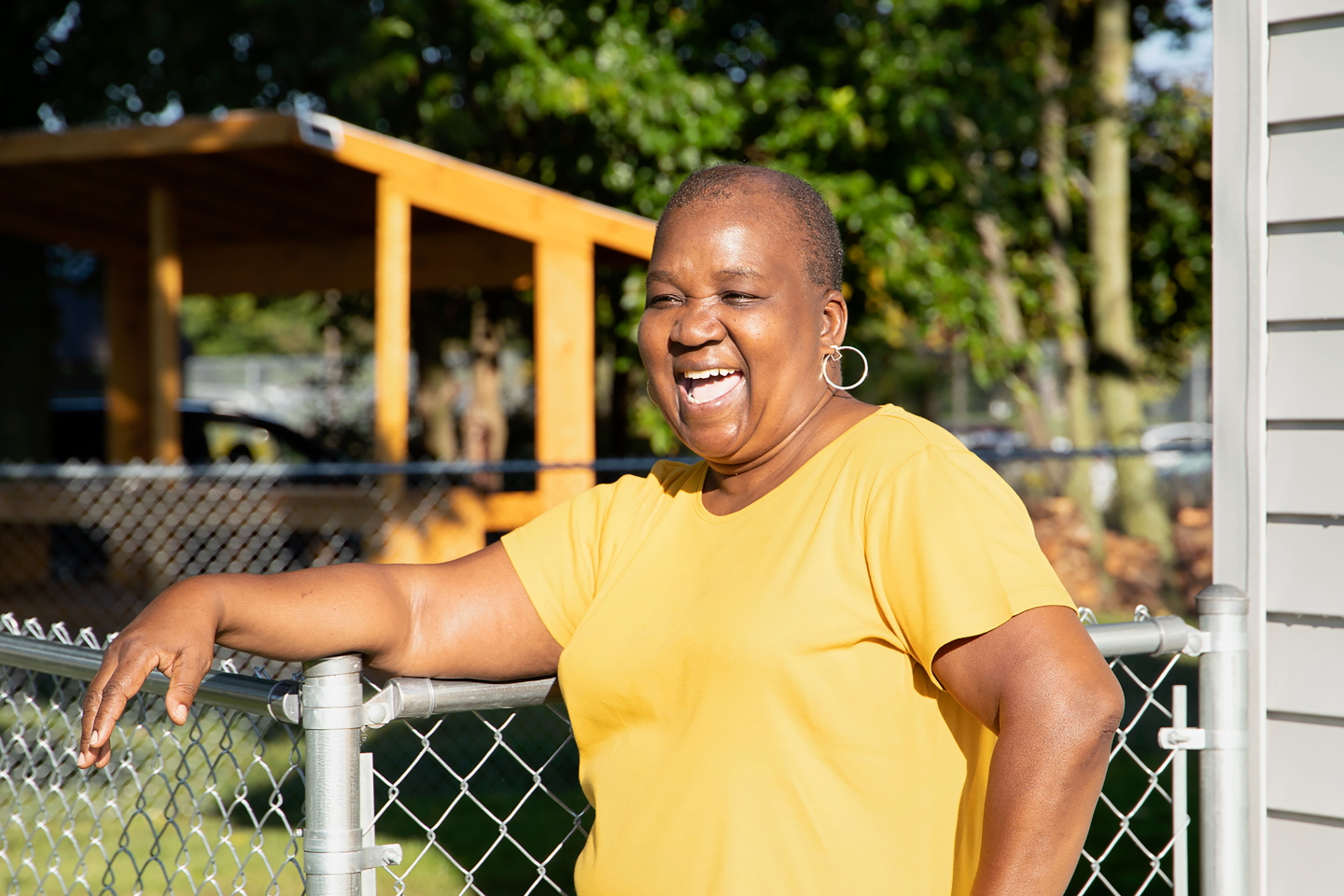 Gloria Wright didn't always have the block to herself.

When she purchased her home on City Park Avenue in the Junction neighborhood in 2002, there were two other houses close by.

"Things were fine when I first moved in, but everything went down from there," she said, during a recent interview with the Land Bank. "Nobody kept up with these houses, and then they were abandoned. Had they been here when I first bought this home, I would not have done so."

After years of neglect, both of the abandoned houses were torn down, and her home was surrounded by vacant lots. One of those lots bordered an alley and trash and debris routinely blew onto her land. At times, Ms. Wright struggled to keep up.

"The trash kept blowing onto my property, which bothered me. My house was paid for, but I'm on a fixed income, and keeping it up was out of my reach. There were times when I wanted to give up."

That's when the Land Bank stepped up.

The Land Bank took ownership of the abandoned vacant lots that surrounded her home. A local non-profit, Urban Wholistics, partnered with the Land Bank and transformed two of them into Tatum Park, beautifying a once-overgrown lot with plants, trees, and a vegetable garden.

Ms. Wright also got the help she needed. Through Maumee Valley Habitat for Humanity and the City of Toledo's Home Rescue Rehabilitation Program, Ms. Wright's home got a major upgrade, inside and out.

Through the Land Bank, a new fence was installed on the alley-side vacant lot to keep trash and debris off and give Ms. Wright more land to enjoy. Soon, she'll purchase that lot from the Land Bank through our Side Lot Program.

"I'm totally excited. Everyone did an awesome job, and it was a tremendous help to me. It saved me a lot of money, and now I can do other things," she said.

Ms. Wright's home is three lots away from the childhood home of Toledo jazz legend Art Tatum. Community partners are working hard to make that historic treasure a national destination, a huge opportunity for the Junction neighborhood.

But building blocks isn't only about those who will come or come back. It starts with investing in those who are already there.